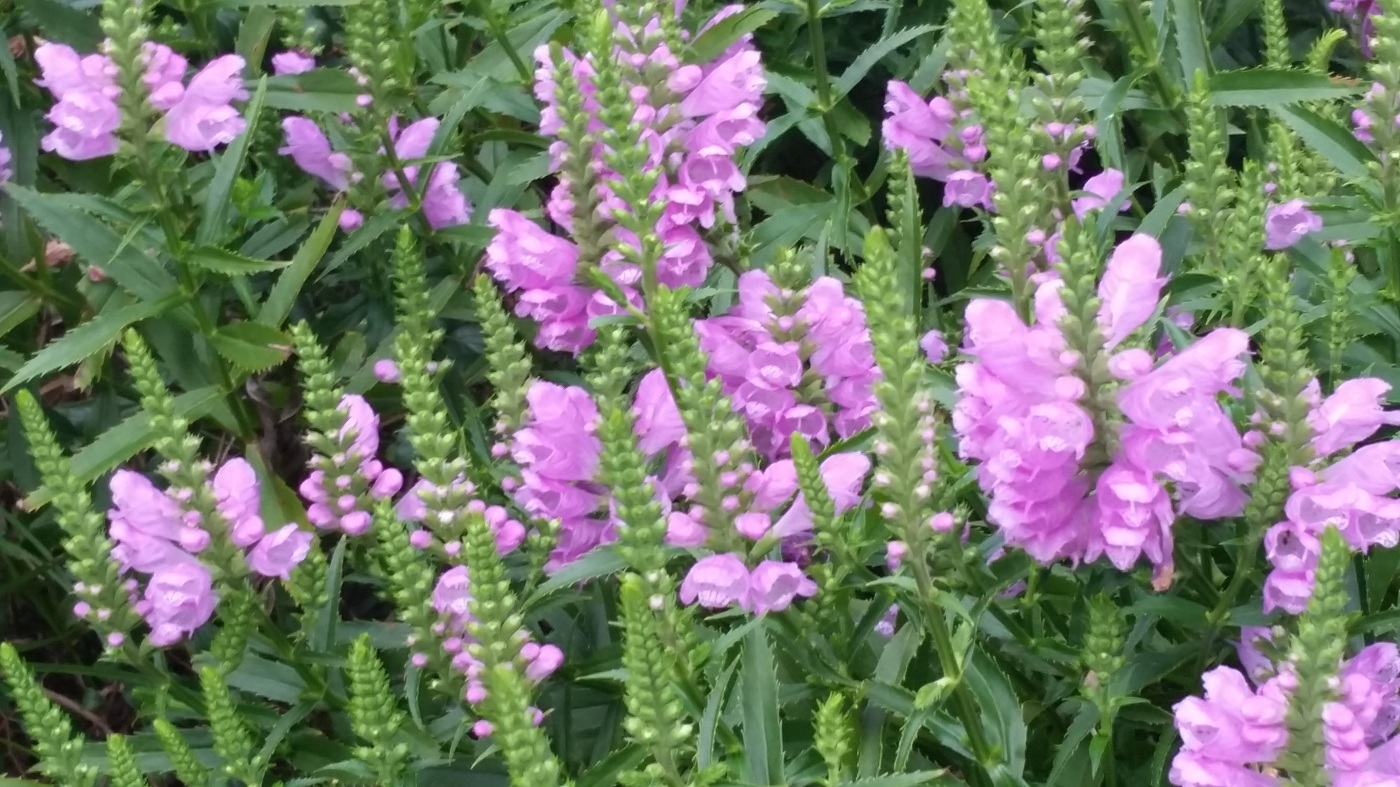 I am so excited to share this story with you today. As you go about your day and the upcoming week, be encouraged that God is at work in your life. He already knows what you are facing and has made provisions for you to overcome. He loves you and has your time in His hands.

Peter relaxed on his mat. It had been a busy day in Lydda. He still felt elated from the work of the Holy Spirit. First Aeneas was healed after being paralyzed and bedridden for eight years and then so many people had given their lives to Christ. He was still amazed at the continued fulfillment of the words of Jesus, “I will send you a comforter. He will be in you and with you. He will never leave your nor forsake you. You will do the works I do and much more.” As Peter contemplated on the Lord’s words, there was a knock at the door. When Peter opened the door, he knew his time of relaxation was quickly coming to an end.      “Hello, my brothers. How is the Lord’s work going in Joppa?” He asked recognizing the men at the door.

“What has happened?” Peter asked.

“Tabitha has died and the brethren sent us to tell you that you are needed.”

“Then we must go immediately.”

Peter grabbed his bag and left with his friends heading to Joppa. As they journeyed the eleven miles, Peter and the men talked about the works and acts of charity Tabitha had been doing. Peter learned that she had suddenly become ill and died. This faithful disciple was already washed, but she had not been buried. She was placed in the upper room waiting for Peter’s arrival.

When Peter arrived he found the house in deep mourning. The widows were crying and hysterically showing him the purple garments Tabitha had made for them. They were distraught. “Sisters, I know you are upset about your loved one, but I must ask you to go outside. This is not the time for hysteria. It is time to pray,” Peter said as he led the purple clad women outside.

Once the room was quiet, Peter knelt and prayed, “Lord, you said that we would do the same work as you. You raised people from the dead. Thank You for placing your power in me. You said that if we ask anything in Your name the Father would grant it. I am asking our sister be returned to us.” As he prayed, he knew that Tabitha had more work to do for the Lord. He looked at her and said, “Tabitha, get up.”

Tabitha opened her eyes and looked round the room. Frowning, she turned her head and saw Peter was in the room. She began to sit up and Peter rose to help her stand. He smiled at her and called out over his shoulder, “Come in, come in, brothers and sisters. Tabitha is alive!”

The door burst open and the people were amazed to see Tabitha restored to health. Their excitement could be heard in the streets. People from around the city heard of the Lord’s work that day and believed.

That night after Peter and the others left, Tabitha rested on her bed. She marveled at the story her friends told about how she had died, but was raised. She knew Jesus had raised people from the dead, but never thought she would be the recipient of such a great miracle. “I guess my time isn’t over yet,” she thought. “Lord, I am so glad time is in Your hands,” she whispered as she drifted off the sleep.

You may have read about Tabitha in Acts 9. I love making the biblical stories come alive. Tabitha’s story isn’t just about the raising of a life from the dead. This story can be applied to the dead things in your life as well. There are times when some things must remained dead and we should bury them, but what has God given you to do that you know it will bear fruit for His kingdom?

What has God placed in you that appears to have died? Have you lost your love for your spouse, your ministry, your job? Maybe one of your children is not living the life you taught them. No matter what it is, God can breathe life into it again. I challenge you to take a step back and look at your life. Evaluate what you think is dead that needs resurrecting and ask the Lord to resurrect it. He promised to hear us when we pray. Jesus promised that if we ask anything in His name, the Father would hear us. In John 15:16, Jesus said, “You did not choose me, but I chose you and appointed you that you should go and bear fruit and that your fruit should remain, so that whatever you ask the Father in my name, He may give it to you.”